Blog » Falling Off the Wagon 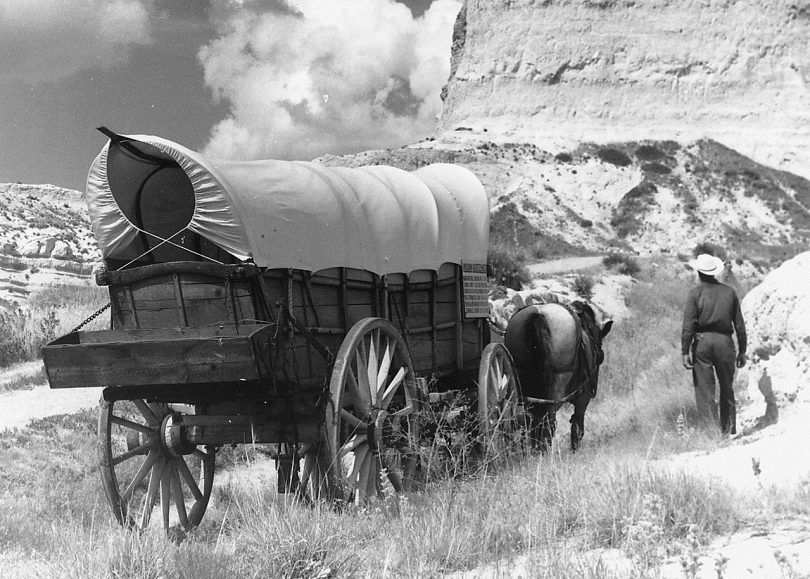 Sometimes, I fall off the wagon – in regards to the Practice. I want to pay attention to the messages from the Universe 24/7, I want to sense the energies of everyone and everything around me, I want to focus on important people and information that I need to know, I want to communicate with Spirits and Entities who can help me grow, I want to learn everything I can, I want to make the choices that I should.

My intentions are solid, but I often don’t put in the effort required to learn and Practice these things. Why not?

Fundamental change is way more difficult than I ever thought it would be. Sometimes I criticise myself when I fall off the Practice wagon, and I’m learning to be compassionate with myself because – it’s really hard. Did I mention it’s hard?

I was warned this would take significant effort, several times. I had no idea what that meant. I used to be a pretty serious weightlifter, so ‘effort’ for me was getting to the gym regularly and pushing heavier and heavier barbells. I didn’t understand what mental, spiritual or emotional effort was – at all.

A big part of me believed The Practice would be easy, probably because I’ve led what might appear to be a easy life. I had a comfortable upbringing without any major trauma, I’ve had a successful career, I’ve travelled, I’ve had great friends… by most external measures I’ve had a golden horseshoe up my ass the entire time. Everything has been relatively easy, so why should the Practice be any different? Say some magic phrases and everything changes right?

Does that sounds familiar? You may be aware of The Secret (or the Law of Attraction), Joseph compares it to the Practice in an earlier blog post. Have you ever wondered – if that was a real thing, then why isn’t everyone rich and driving Maseratis? It’s pretty obvious to me that “Ask, Believe, Receive” doesn’t work. If it were that simple, I’d be rich and driving a Maserati. The truth is, if I want a Maserati then I have to work for it.

If I want to grow with The Practice, I have to work for it. Some people may work less or more than me, others may find it harder or easier, and everyone has to work.


And just like I used to occasionally not go to the gym and skip a day because I didn’t want to work (which might turn into a week… or a month of not going), it is also easy to go back to old habits and fall out of Practice. It’s easier – my old habits have been ingrained in me for a very long time, they are like a comfortable couch. And it’s easier to sit on the couch than to go to the gym. It’s also easier to use old habits and tools than to Practice. Sometimes, the introspection of The Practice is so painful that I’ll consciously (and nonconsciously) avoid certain explorations – in much the same way that I often avoided heavy squats – too much pain!

Unfortunately, the couch isn’t doing my waistline any favors.

Not Practicing means staying where I am, and never being more than I am now. Why stay in a small town when you know there is a huge city with amazing jobs, great restaurants and fun entertainment waiting for you just a wagon-ride away? For me, it requires giving up the known and risking the unknown, and even though it’s clearly going to be a far better place. It’s a bit of work to overcome fears and get there. Some folks, including me sometimes, would rather not put in the work methinks.

Before I got into weightlifting, I spent about 15 years in my younger days learning, doing and teaching martial arts. When I first started, I was not good. No one is good when they start, and I had zero coordination or natural talent for it. As a white belt I would sit and watch more advanced students do some very amazing things at lightning speeds – so I had a taste of what was possible, yet couldn’t imagine how I would ever do those things myself.

I stuck with it. It was hard – I took a lot of hits and got knocked down by a lot of faster and more skilled people. It often hurt (as in – begging people to stop kind of hurt), yet I continued. Year after year I got better and faster myself. It wasn’t easy, but eventually I was doing those things I previously thought were amazing. I won matches and tournaments – and most people thought these were the rewards of the effort I put in. The trophies and medals were certainly temporary rewards, and then the real rewards came – I got the opportunity to teach, I made lifelong friends, and I had a strong sense of accomplishment about it.

I’ve had a taste of what’s possible with The Practice as well – although I have no idea what the real rewards will be. I know there is a huge city waiting for me to explore – or more accurately, a huge Universe waiting for me to explore. It’s not easy, but the big rewards never are. So what do I do when I fall off the wagon, and back to the relative ease of old tools and habits? The same thing I did when I was learning martial arts and I got knocked down.

I dust myself off, have some compassion for myself, and keep going. This is something I want and need to do.

Dan likes video games, pizza, and spending time with his dog. He has been a student of NextStage since December 2015.